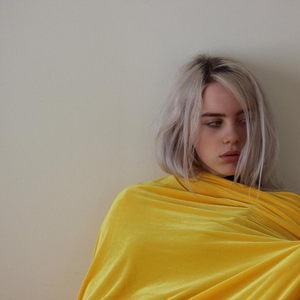 Bored
Billie Eilish indie 2010s 13 reasons why alternative
"Bored" is a song by American singer-songwriter Billie Eilish from the soundtrack album, 13 Reasons Why (A Netflix Original Series Soundtrack). The song was written by Eilish, her brother Finneas O'Connell, Aron Forbes, and Tim Anderson. Production was solely handled by Finneas. It was released by Darkroom and Interscope Records for digital download and streaming on March 30, 2017, as the lead single from the soundtrack. A mid-tempo pop ballad, the song's lyrics see Eilish sing about finally discovering her former lover's mistakes. Read more on Last.fm.