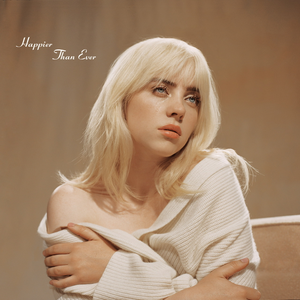 Happier Than Ever
electropop downtempo Jazz-Pop pop alternative
"Everybody Dies" is a song by Billie Eilish, recorded for her second studio album Happier Than Ever. It was written by Eilish and her brother Finneas O'Connell, who also produced it. The song was released through Darkroom and Interscope Records on July 30th, 2021 with the other tracks from the album. Read more on Last.fm.