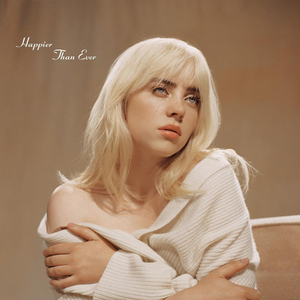 Happier Than Ever: Acapellas
electropop downtempo Jazz-Pop acoustic pop
"Male Fantasy" is a song recorded by American singer-songwriter Billie Eilish for her second studio album Happier Than Ever, released as the sixteenth and last track of the project along with all of the other tracks in July 30, 2021 Read more on Last.fm.