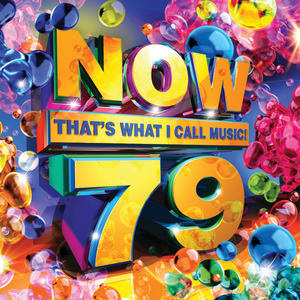 Now That's What I Call Music, Vol. 79
electropop downtempo Jazz-Pop 2021 folk
"Your Power" is a song by Billie Eilish, recorded for her second studio album Happier Than Ever. It was written by Eilish and her brother Finneas O'Connell, who also produced it. The song was released by Darkroom and Interscope Records on April 29, 2021, as the album's third single. Read more on Last.fm.