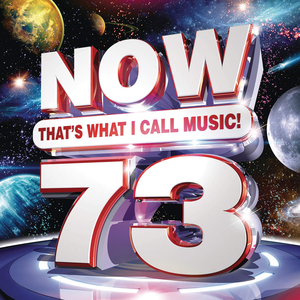 Now That's What I Call Music! Vol. 73
2010s 2019 electropop pop indie pop
"all the good girls go to hell" is a song recorded by American singer-songwriter Billie Eilish for her debut studio album WHEN WE ALL FALL ASLEEP, WHERE DO WE GO?, being placed as fifth on the tracklist and serving as the sixth single off the project. It was released by Darkroom and Interscope Records on March 29,2019, along with the album. Eilish and her brother Finneas O'Connell co-wrote it, with the latter producing it. A music video in support to the song was released in September 4 Read more on Last.fm.