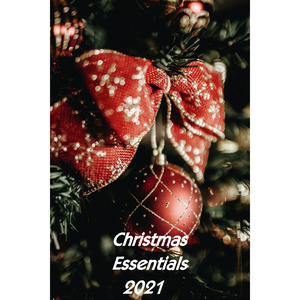 Christmas Essentials 2021
indie indie pop 2010s pop alternative
Billie Eilish released "come out and play" as part of Apple's "Share Your Gifts" holiday ad campaign. "come out and play" starts off with a few gentle guitar notes before Eilish comes in with vocals so soft that it sounds like a lullaby. In Apple's touching campaign, animated characters are fearful to show off their talents to the world as Eilish sings lyrics such as, "You'll never know until you try it/ You don't have to keep it quiet." The then-16-year-old singer released numerous singles throughout the year Read more on Last.fm.