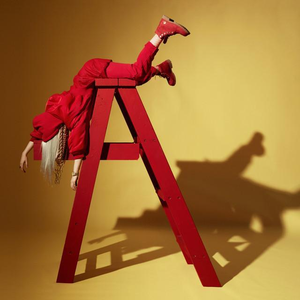 my boy
indie pop indie pop 2010s Billie Eilish
On “idontwannabeyouanymore,” Billie Eilish faces her insecurities, addressing her lack of self-confidence and self-deprecating emotions. Billie explained that the meaning of this song is directly opposite to the meaning of her other popular song, “COPYCAT.” "“COPYCAT” is basically about someone doing fucking everything you do. The idea of “idontwannabeyouanymore” was sort of like, exactly the opposite. You know, “COPYCAT” is like “you wanna be me so bad, I’m the shit” but really, no I’m not. Read more on Last.fm.