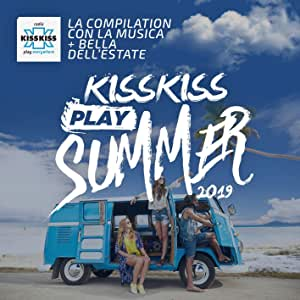 KISS KISS PLAY SUMMER 2020 [Explicit]
electropop alternative indie pop 2010s Billie Eilish
"ilomilo" is a song by American singer Billie Eilish from her debut studio album "When We All Fall Asleep, Where Do We Go?" The song was sent to Italian contemporary hit radio stations on April 10, 2020, by Universal Music Group, and later to US alternative radio on May 26 through Darkroom and Interscope Records, as the album's seventh and final single. Eilish and her brother Finneas O'Connell co-wrote it, while the latter handled the production. Musically an electropop track with ska-influenced instrumentation Read more on Last.fm.