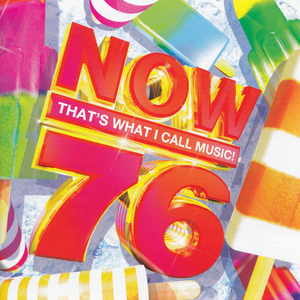 Now That's What I Call Music! Vol. 76
downtempo electropop Jazz-Pop 2020 indie pop
"my future" is a song recorded by American singer-songwriter Billie Eilish, released on July 30, 2020 by Darkroom and Interscope Records. It was the first single to be released from Happier Than Ever, Billie's second studio album, exactly a year prior. The singer wrote the song along with her brother Finneas, who also handled the production. An R&B and ambient ballad with influences of soul and jazz, the song's lyrics address an ode to self-love and personal power. Read more on Last.fm.