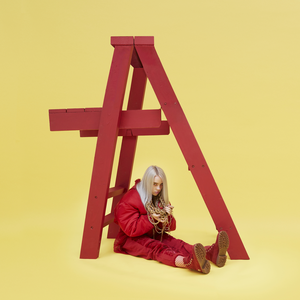 dont smile at me
pop indie alternative Billie Eilish indie pop
“watch” describes Billie’s perspective of unrequited love as she can’t grasp why she isn’t with the one she wants to be with. This second single off of Billie’s debut EP was released on June 30, 2017. The track’s music video was released on September 18, 2017. The video features girls dressed in elaborate, overfitted sportswear laying ontop of four, orange, Dodge Challengers (cars), representing Billie’s thoughts and thought process'. Read more on Last.fm.