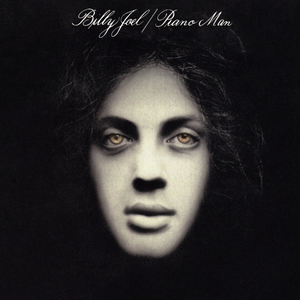 Piano Man
classic rock rock piano billy joel soft rock
A song written by Billy Joel when he began writing for the Piano Man album. One day during these compositions he was sitting in his apartment in Oyster Bay, Long Island and then looking out the window for an inspiration. His inspiration was found outside his window when he saw a housing project and he witnessed suburban teens going into the house project to obtain heroin from a notorious dealer by the name of "Captain Jack". Although the song is brutal and offensive, Billy Joel gives people the impression of keeping them on their toes. Read more on Last.fm.