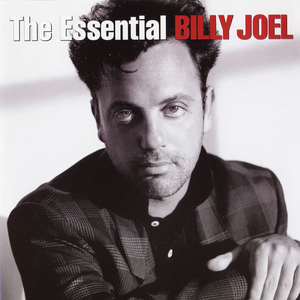 Storm Front
rock 80s pop singer-songwriter classic rock
"I Go to Extremes" is the fourth track on Billy Joel's 1989 album, Storm Front. It was released as the second single from the album in 1990. It peaked at the #6 position on the Billboard Hot 100, and at #70 on the UK chart. The song was also a Top 10 hit on both the Adult Contemporary chart, as well as the Mainstream Rock Tracks chart. The song was also a Top 40 hit in Germany, peaking at #36 on the German charts. According to Joel, the song is an apology that is directed to his then wife, Christie Brinkley. Read more on Last.fm.