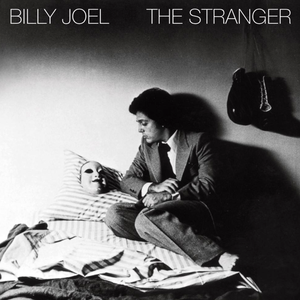 The Stranger
piano classic rock singer-songwriter pop billy joel
"Vienna" is a song from Billy Joel's breakthrough 1977 album "The Stranger", released as the B-side to his "She's Always A Woman" single. It was played in a 1981 episode of Taxi called "Vienna Waits." Marilu Henner's character Elaine Nardo refers to the song while on vacation in Europe with Alex Reiger, played by Judd Hirsch. The song can also be found on the soundtrack of "13 Going on 30". In a July 2008 New York Times article, Joel cited this as one of his two favorite songs, along with "Summer, Highland Falls". Read more on Last.fm.