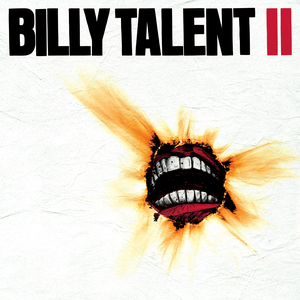 Billy Talent II
punk rock rock alternative rock punk alternative
"Fallen Leaves" is a song by Canadian rock group Billy Talent. It was released in November 2006 as the third single from their second studio album, Billy Talent II. The song is about one person who travels to the district of Downtown Eastside in Vancouver, British Columbia, and then becomes a heroin addict. He then loses his friends due to this addiction. The music video for the single was released in Canada on November 27, 2006, and worldwide the following week. Read more on Last.fm.