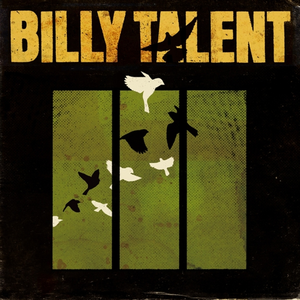 Red Flag Fallen Leaves Devil in a Midnight Mass Surrender This Suffering River Below Try Honesty This Is How It Goes The Ex Nothing to Lose Perfect World Rusted From The Rain Sympathy Worker Bees Pins and Needles Burn the Evidence Standing in the Rain Where Is the Line? Covered in Cowardice Lies Prisoners of Today Living in the Shadows Cut the Curtains Voices of Violence Devil On My Shoulder Line & Sinker The Navy Song Saint Veronika Viking Death March Tears Into Wine White Sparrows Diamond On A Landmine Pocketful Of Dreams Turn Your Back The Dead Can't Testify Surprise Surprise Definition Of Destiny Sudden Movements In The Fall Afraid of Heights Line And Sinker When I Was a Little Girl Reckless Paradise Stand Up and Run Cure For the Enemy Lonely Road to Absolution Hanging by a Thread Love Was Still Around Man Alive! Dead Silence