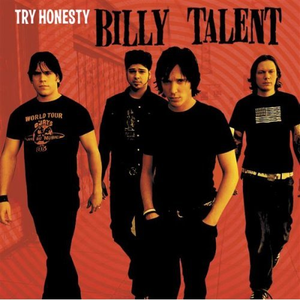 Billy Talent
punk rock punk rock alternative rock alternative
A song about about Aaron Solowoniuk's fight with multiple sclerosis. On March 17, 2006, Aaron Solowoniuk revealed in a personal letter to fans that he was the friend in that song. Solowoniuk was confirmed to have the disease, which causes anything from numbness in the limbs to paralysis or loss of vision, in January 1999. His neurologist prescribed him medication that he would have to self inject three times a week, possibly for the rest of his life. Read more on Last.fm.