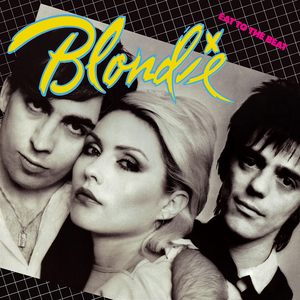 Eat to the Beat
new wave 80s reggae female vocalists Blondie
"Die Young Stay Pretty" is a song by the American rock band Blondie from their 1979 album Eat To The Beat. It was written by vocalist Debbie Harry and guitarist Chris Stein about the concept of dying young leading to being attractive forever. The track features guitarist Frank Infante, keyboardist Jimmy Destri and producer Mike Chapman on backup vocals and was Blondie’s first attempt at a reggae sound prior to “The Tide Is High” off of the 1980 album Autoamerican. Read more on Last.fm.