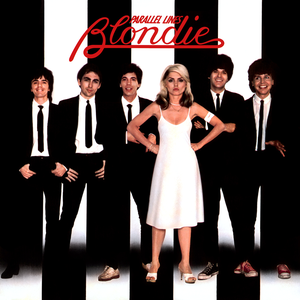 The Platinum Collection
new wave rock female vocalists 70s 80s
“I Know But I Don’t Know” is a track by the American rock band Blondie from their 1978 album Parallel Lines. It was written by guitarist Frank Infante, who also is a vocalist on the track along with Debbie Harry. The song has been covered by Remote. Read more on Last.fm.