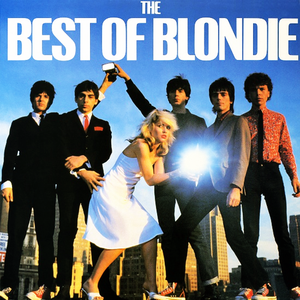 Atomic: The Very Best of Blondie
80s new wave rock female vocalists pop
"One Way or Another" is a song by American new wave band Blondie from their 1978 album "Parallel Lines". Lyrically, the song was inspired by Blondie frontwoman Deborah Harry's experience with a stalker in the early 1970s, an incident which forced her to move away from New Jersey. The song's music was composed by bassist Nigel Harrison, who introduced the Ventures-influenced track to keyboardist Jimmy Destri. "One Way or Another" was released as the fourth North American single from Parallel Lines Read more on Last.fm.