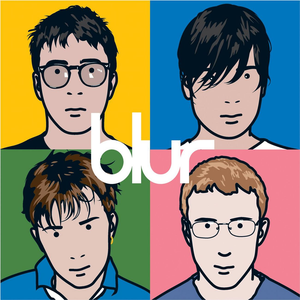 Blur
britpop indie alternative british rock
"Beetlebum" is a song by English alternative rock band Blur. It was released as the lead single for the band's eponymous fifth album, Blur. The single became Blur's second to reach the number one spot in the UK Singles Chart (after Country House). It is believed that the song is about heroin and the drug experiences that Damon Albarn had with his then girlfriend, Justine Frischmann of Elastica. The song's title is a reference to the phrase "Chasing the beetle" (Chasing the dragon) which refers to inhaling the smoke from heated heroin Read more on Last.fm.