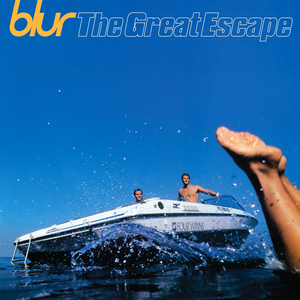 The Great Escape
britpop 90s indie rock british
The first single from Blur's 1995 album The Great Escape, released the same day as Oasis' "Roll With It," prompting the media to label the chart rivalry "The Battle of Britpop." It was Blur's first #1 single on the UK Singles Chart, and remains their best-selling single with over 540,000 units sold as of 2014. Read more on Last.fm.