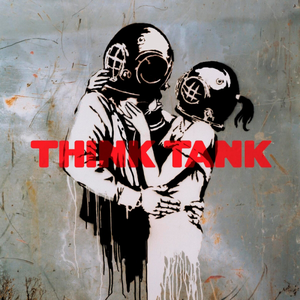 Think Tank
alternative rock rock alternative britpop british
“Crazy Beat” was compared to "Song 2" from the band’s self-titled album. XFM described the song as “Fatboy Slim meets Middle Eastern Punk rock … energetic, punked-out rocker. But as much as this song might appeal to the neo-DIY set—complete with its jumpy chorus and lively melody—Blur are anything but. If there’s one thing Blur are known for, it’s lots and lots and lots of production. Norman Cook (aka Fatboy Slim), builds this number with tons of sound, so there’s always another active level to uncover. Read more on Last.fm.