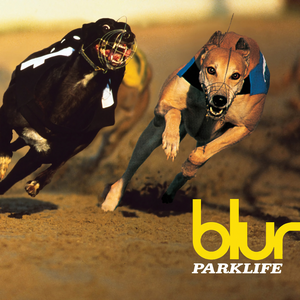 Parklife
britpop 90s indie british rock
End of a Century is a song by Blur. It was the last single to be released from their third album Parklife and reached #19 on the UK Singles Chart in 1994. The video is a live performance recorded at Alexandra Palace. The lyrics seem to emphasise the (then) up-coming millennium change and the fact that people contemplate the future rather than take care of the present. The line from the song is "End of a Century / It's nothing special". Damon Albarn later stated maybe "End of a Century", wasn't the proper choice for the fourth single. Read more on Last.fm.