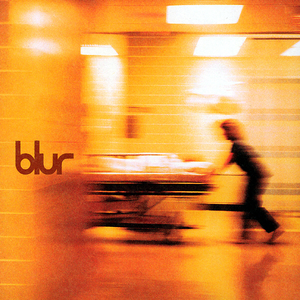 Modern Life Is Rubbish
britpop indie 90s british rock
"For Tomorrow" was written by Damon Albarn at his parents house in the opening hours of Christmas Day 1992 When Blur submitted the new album to their label a couple of weeks prior, it was told it was poor and had no single material on it. Albarn therefore wrote this song, which became the lead off single in April 1993. This song has often been cited as the birth of Britpop, as Blur adopted a very British sound and image following a disastrous second tour of America in 1992. Read more on Last.fm.