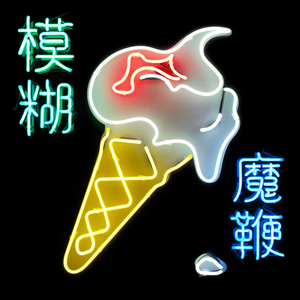 The Magic Whip
alternative rock indie rock britpop rock Me Fui a La Chucha
The song from upcoming album The Magic Whip due to release on April 27 Read more on Last.fm.