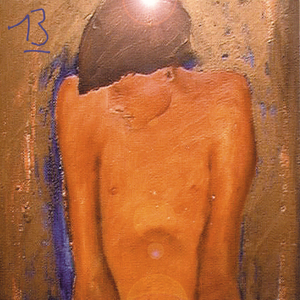 13
britpop indie british alternative rock
"No Distance Left to Run" is a song by Blur. It is on their 1999 album 13 and was also released as the third and final single from the album, reaching #14 in the UK Singles Chart. It is widely understood to refer to Blur vocalist Damon Albarn's protracted split from long-term lover Justine Frischmann (Elastica's lead vocalist). Damon Albarn says that he is quite affected of this song: "It upsets me, that song. It upset me singing it. Doing that vocal upset me greatly. Read more on Last.fm.