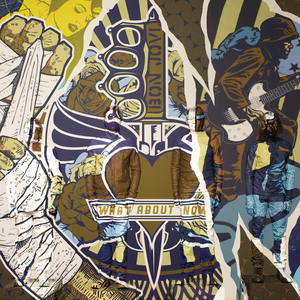 What About Now
rock bon jovi male vocalists hard rock pop rock
“Because We Can” is the first single from the album What About Now. Song was written by Jon Bon Jovi, Richie Sambora and Billy Falcon. Read more on Last.fm.