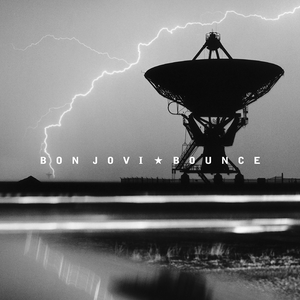 Bounce
rock hard rock bon jovi classic rock male vocalists
"Everyday" is a song by American rock band Bon Jovi. It was released as the lead single from the band's 2002 album Bounce. It was written by Jon Bon Jovi, Richie Sambora and Andreas Carlsson. "Everyday" was nominated at the 2003 Grammy Awards for Best Pop Performance by a Duo or Group with Vocal. "Everyday" is a song of independence and defiance, similar to "It's My Life" and "Have A Nice Day". Speaking in a video interview, Jon claims, "We went after something that was a little more aggressive than (what) we had done before Read more on Last.fm.