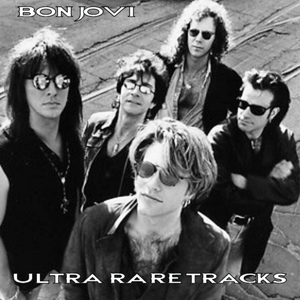 Keep The Faith
rock hard rock bon jovi classic rock 80s
"I Believe" is a hard rock song by American rock band Bon Jovi. Written by Jon Bon Jovi, it was released as the first track and fifth single from their 1992 album, Keep the Faith. The single reached number eleven in the UK and number forty in Australia. But it didn't reach in the U.S. The songs starts with fading-in distorted noises generated by guitars and Jon Bon Jovi's voice, until a furious guitar takes place. After the instrumental intro, the voice enters into scene. Read more on Last.fm.