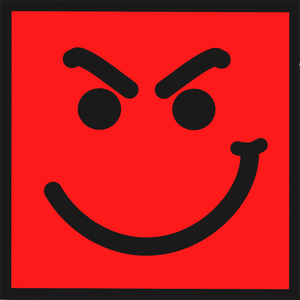 Have A Nice Day
rock bon jovi classic rock hard rock Ballad
"Welcome to Wherever You Are" is a song by rock band Bon Jovi from their 2005 album, Have A Nice Day. It was released as the album's third single in the US, following Have A Nice Day and Who Says You Can't Go Home, while worldwide it was released as the album's second single. "Welcome to Wherever You Are" failed to gain success in the US, but it reached the top 40 in several European countries, including the UK (#19), Italy (#33) and Germany (#40)[1]. Read more on Last.fm.