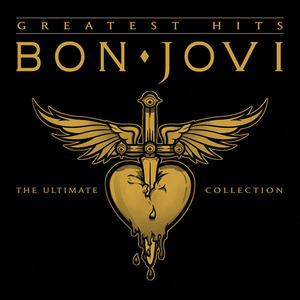 Keep The Faith
rock classic rock bon jovi 80s hard rock
In These Arms was written by Jon Bon Jovi, David Bryan and Richie Sambora. It was released in 1993 as the third single from Bon Jovi's 1992 album Keep the Faith. Read more on Last.fm.