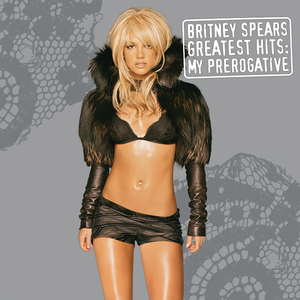 Greatest Hits: My Prerogative
pop Britney Spears 90s dance female vocalists
...Baby One More Time was the lead single from Britney Spears' debut album (also titled ...Baby One More Time) and was written and co-produced by Max Martin, a prolific Swedish music producer. The single was released in October of 1998 and quickly climbed to the number one position on the Billboard Hot 100 in 1999, where it stayed for two weeks. Internationally, the single reached number one in every country that it charted, including the United Kingdom, France, Australia, and Spain. Read more on Last.fm.