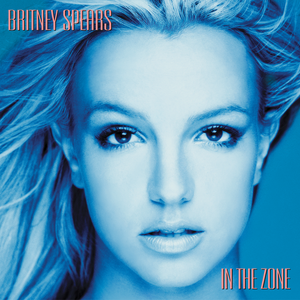 In the Zone
pop Britney Spears female vocalists sad Love
"Everytime" is a song written by American singer-songwriter Britney Spears and her back-up singer Annette Stamatelatos, and is included on Spears' fourth album In the Zone (2003). According to the Everytime Songfacts, Britney wrote this about her ex-boyfriend, Justin Timberlake. She said she wrote it at a hard time in her life. Produced by Guy Sigsworth, it was released as the album's third single during the second quarter of 2004. Critics have rated the song Read more on Last.fm.