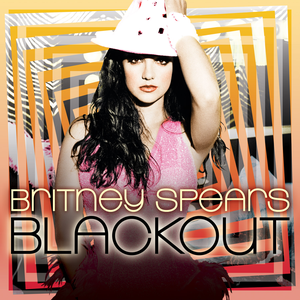 Blackout
pop dance electronic Britney Spears dubstep
“Freakshow” is a song recorded by Britney Spears for her fifth studio album, Blackout. Written and produced by Bloodshy & Avant its instrumental demo appeared on the duo’s website a year before the album’s release. Read more on Last.fm.