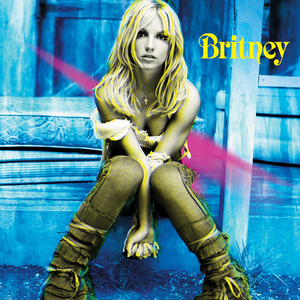 Britney
pop Britney Spears dance female vocalists britney
"Overprotected" was written and produced by Max Martin and Rami. The song was released on December 12, 2001, by Jive Records, as the second single from Britney. "Overprotected" is a dance-pop and teen pop song that is about a girl who is tired of being overprotected and just wants to be herself. The song received generally positive reviews from music critics. It was released to United States radio in a remixed R&B form by Darkchild on April 1, 2002. Read more on Last.fm.