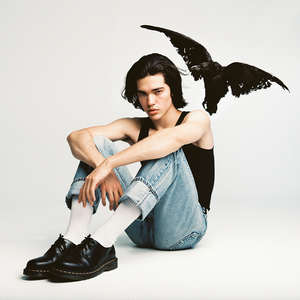 Kid Krow
indie pop indie pop dark alt
“Affluenza” is the 8th track off of Conan Gray’s debut album, "Kid Krow". On March 20th, 2020 Conan live-streamed on YouTube. Within this live stream, Conan says: "'“Affluenza” is one of the few songs on the album I wrote not from my own perspective.'" He had not grown up with a lot of money in the past and when he moved to Los Angeles he had observed some wealthy friends who weren’t happy. Conan had always thought that perhaps money could buy happiness, but that is not the case. Read more on Last.fm.