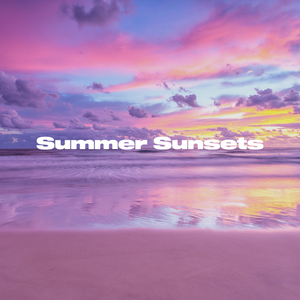 Summer Sunsets
indie indie pop Riverdale
Released on October 26, 2018 as the second single from his debut EP "Sunset Season", “Crush Culture” portrays the dissonance Conan feels towards the culture of modern crushes, and addresses the delusions and dishonesty of adolescent romantic pining. The teaser for “Crush Culture” was first released on October 24, 2018. When asked about the inspiration for the song during a Sidewalk Talk interview with Lauren Engel, Conan shared: "I’ve never dated anyone before. Read more on Last.fm.