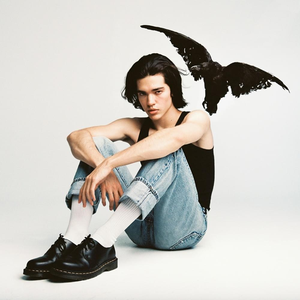 Kid Krow [Explicit]
rock
"Fight or Flight" is the seventh track off of Conan Gray’s debut album, "Kid Krow", and is described as a “super chaotic, melodramatic song about finding out that someone has cheated on you, or finding out someone has multiple people in their lives that you just didn’t know about”. It’s meant to parallel his response to a similar situation that he had been in before. Read more on Last.fm.