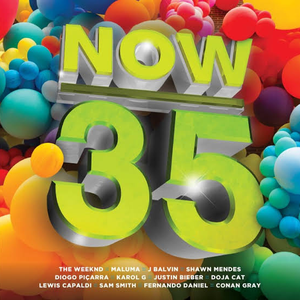 Now 35
pop indie sad folk indie pop
"Heather" is a song by American singer-songwriter Conan Gray released through Republic Records. Originally released as a track on Gray's debut studio album "Kid Krow" in March 2020, it was released as the sixth single in September 2020 after becoming a sleeper hit. "Heather" was written by Gray and produced by Dan Nigro with additional production by Jam City. The song received positive reviews from music critics, mostly for the production and solo songwriting. The song was praised by artists such as Taylor Swift and Elton John. Read more on Last.fm.