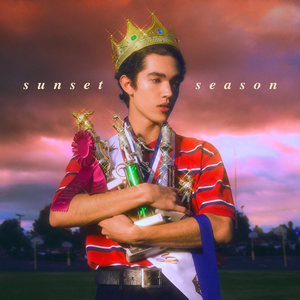 Sunset Season
Riverdale
"Lookalike" was the last song to be added onto Conan’s debut EP "Sunset Season". It’s a song about lingering love. At a live performance, he said: "I think everyone in life has that one person that they just fall so hard for, and so in love with, but no matter who you like afterwards, and no matter who you fall in love with from then on, you always kinda look for little pieces of them, in them, do they look like them, do they act like them, do they talk like them. This is a song named "Lookalike"." Read more on Last.fm.