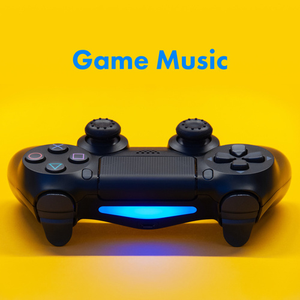 Game Music
indie pop pop electropop indie synthpop
"Maniac" is a song by American singer-songwriter Conan Gray. Republic Records released it as the third single from his debut studio album "Kid Krow" on October 24, 2019. "Maniac" was written by Gray and Dan Nigro, who also produced the song. The song has been certified Platinum in Australia, Brazil, Canada and the United States, becoming his first certifications in all four countries. In early 2020, the song was successful on international mainstream pop radio. Read more on Last.fm.