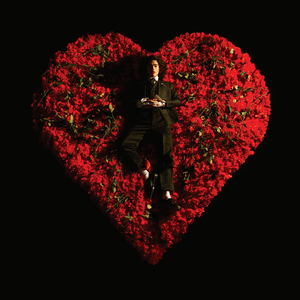 Superache
alternative folk acoustic singer songwriter folk pop
“Summer Child”, the ninth track on Conan Gray’s sophomore album "Superache". The track showcases someone who can see the positives in everyone, and will give everything they have for everyone else, not leaving much for themselves. In this ballad, Conan tells the character that it’s okay to cry, and they don’t have to be optimistic all the time. It’s okay to take time for yourself. When diving more in-depth onto the meaning of this song Read more on Last.fm.