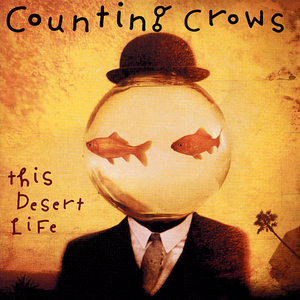 This Desert Life
sad alternative piano Soundtrack rock
According to songfacts.com this song is about the extremes that exist within us ("Coffee black and egg white"), our unwillingness to reveal them ("Taffy stuck and tongue tied, stutter shook and uptight"), the defenses we put up to keep people from seeing our true natures ("I am covered in skin, no one gets to come in"), and the terrifying bliss when we let our defenses down to someone we love ("Pull me out from inside, I am ready, I am fine"). Colorblind is the state in which we are no longer judging our inner feelings. Read more on Last.fm.