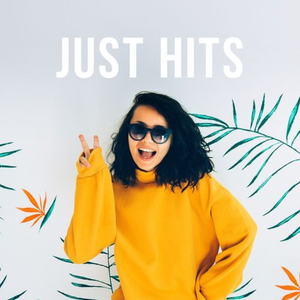 Just Hits
pop Disco dance-pop dance nu-disco
"Break My Heart" is a song by English singer Dua Lipa, released on March 25, 2020 through Warner Records as the third single from her second studio album "Future Nostalgia". The song was written by Lipa, Alexandra Tamposi, Blair Gormal and its producers The Monsters and the Strangerz. "Break My Heart" samples the melody from "Need You Tonight" by INXS, thus Michael Hutchence and Andrew Farriss are also credited as songwriters. "Break My Heart" was leaked in January 2020 along with "Physical" and "If It Ain't Me" Read more on Last.fm.