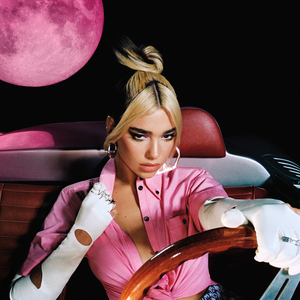 Future Nostalgia (édition française)
pop dance-pop Disco nu-disco 2020
"Levitating" is a song by English singer Dua Lipa from her second studio album "Future Nostalgia". The song was written by Lipa, Clarence Coffee Jr., Sarah Hudson and Stephen Kozmeniuk, with the image of Mike Myers in Austin Powers in mind. The production was handled by Koz and Stuart Price, and stemmed from a Roland VP-330 synthesizer sample played by the former. The song was serviced to contemporary hit radio formats in Italy on 13 August 2020 as the fifth single from the album. Read more on Last.fm.