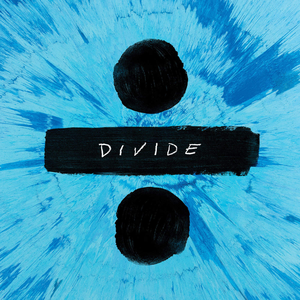 ÷ (Deluxe)
soul Ed Sheeran british folk acoustic
"Barcelona" is a song by English singer-songwriter Ed Sheeran. It was included on the deluxe edition of his third studio album ÷ (2017). It was written by Amy Wadge, Benny Blanco, Ed Sheeran, Foy Vance and Johnny McDaid and it was produced by Sheeran and Blanco. After the album's release, it charted at number 12 on the UK Singles Chart. The lyrics contained some of the cod-Spanish song as Sheeran told the Sun Newspaper: "It doesn't make a lot of sense. Read more on Last.fm.