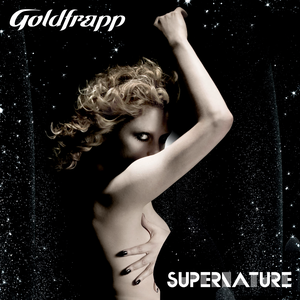 Supernature
electronic dance female vocalists electronica sexy
Ooh La La is a mix of hard driving house and electronica, built up from an sample of the low-tech fuzzed bassline of Norman Greenbaum's 1970 hit "Spirit in the Sky." The lyrics are suggestive verging on the overtly sexual, and this is reinforced by Allison's presentation on the video. Stylistically, Ooh La La is somewhat of a sequel to "Train" on the Black Cherry album. Interesting note on the video: during the bridge Allison is seen in an extremely well done surrealistic dream sequence Read more on Last.fm.