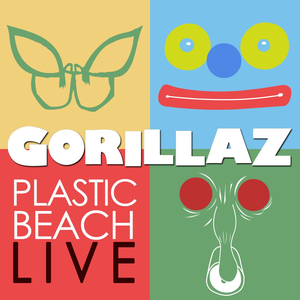 Plastic Beach
electronic alternative rock trip-hop pop
"Empire Ants" is a song by virtual band Gorillaz, released on their third studio album Plastic Beach. It features guest vocals and instrumentation from the trip hop band Little Dragon. Gorillaz frontman Damon Albarn was first introduced to Little Dragon through his partner Suzi Winstanley, who was a fan of the band's music. Yukimi Nagano had not known of Gorillaz prior to collaborating, and was initially ambivalent towards the idea of collaboration; when Nagano's manager explained that Albarn was a member of English rock band Blur Read more on Last.fm.