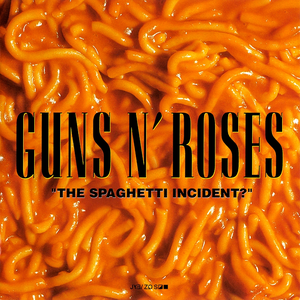 Platinum Collection 2000
hard rock rock cover classic rock Guns N Roses
"Ain't It Fun" is a song by American punk rock band The Dead Boys, featured on their 1978 second studio album We Have Come for Your Children. Originally written by Gene O'Connor (later known as Cheetah Chrome) and Peter Laughner while with protopunk band Rocket from the Tombs, the song was later covered by hard rock band Guns N' Roses for their 1993 cover album "The Spaghetti Incident?"; it was also released as a single and was included on the Guns N' Roses Greatest Hits compilation in 2004. Read more on Last.fm.