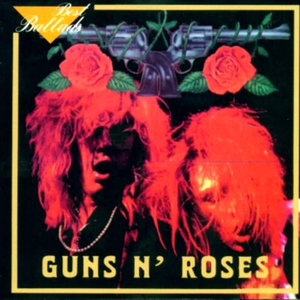 Best Ballads
rock hard rock classic rock Guns N Roses 90s
"Don't Cry" is a song by hard rock band Guns N' Roses, two versions of which were released simultaneously on different albums. The version with the original lyrics is the fourth track on Use Your Illusion I, while the version with the alternate lyrics is the thirteenth track on Use Your Illusion II. Only the vocal tracks differ, and even then only in the verses; however, in those verses, not only are the words entirely different, but the meter and melody are also slightly different. Read more on Last.fm.